What are the Different Types of Football Games?

The world is packed full of football fans, but many of them actually follow games that are vastly different. In each sport there are unique rules, different pitch layouts, time periods, and fan base. In this article we explore the different types of football games played around the globe, the types of rules, amount of players, game times and other information.

American Football is ran by the National Football League (NFL). Another name for this sport is gridiron, and it’s played outdoors on a large pitch between two state based teams. There are 11 players on each team, and they must work collectively to hold possession of the oval shaped ball, gain territory, and make it passed the opponents end line to touchdown. Teams can also score Field Goals by kicking the ball through the opponents large stick shaped goals.

There are various rules which dictacte play in NFL including Catch, Fumble, Downs, Overtime, Replay, Conversions, Safety and more. NFL football games run for two 30 minute halves, with an exciting half time show usually captivating the audience. These NFL matches are extremely popular for sports fans who love wagering at sports betting sites.

Australian Rules Football (AFL) or Aussie Rules for short, is the down-under version of Football. Similar to NFL, the game actually involves the use of hands, which moves away from the traditional and classic football (soccer). AFL teams use an oval shaped ball and play on large fields consisting of a half way line and two 50 metere lines on each side. There are four posts for players to kick between. If the ball lands in between the middle two, it’s 6 points for the team. If the ball lands between the outside posts, its 1 point.

AFL games last for 80 minutes and are made up of 4 x 20 minute quarters. These types of football matches deliver a unique experience, and crowds can exceed 100,000 people at the top events, making them a popular sport to stream online and bet on. Popular AFL teams include Geelong, Melbourne, Sydney, Collingwood, Fremantle, Brisbane, Richmond, Bulldogs, and Gold Coast.

Football is the original version of the sport. It’s considered the most popular sport in the world and everyone’s favorite type of football. It’s played by over 300 million people across 210 countries around the world, with a growing list of domestic and international leagues and competitions.

These games are played with two sides of 11 players, with 10 players on pitch and 1 remaining back as the goal keeper. The match consists of two x 45 minute halves. Soccer players can only use their feet to control the ball, except the goal keeper, who can use any part of the body to save the ball.

Players aim to assist their team in remaining in possession, making offenses against their opponents, and scoring a goal in their nets. While the back end must defend and ensure the other team doesn’t slip past and score against them.

Futsal is a 5 vs 5 indoor soccer game that’s been approved by FIFA. This smaller styled game offers fast-paced action for players and spectators. Indoor football matches are known for their high speed, powerful kicks, and quick match turnarounds. Some popular Futsal leagues around the world include FIFA, Primera Div, Liga Nacional de Futsal, Championnat de France, UEFA Futsal CL, AFC, CAF, and others. Many of the best Futsal games are streamed live for millions to watch.

Top Betting Sites with These Different Types of Football 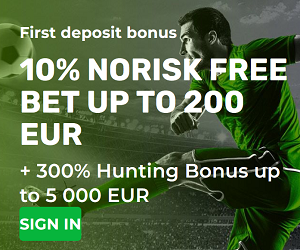 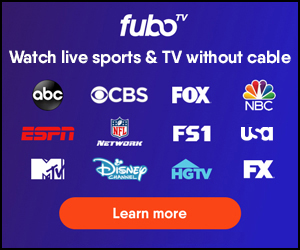 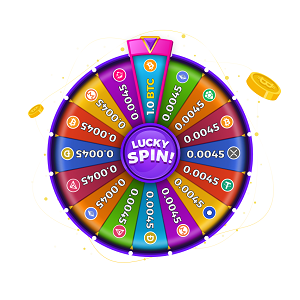